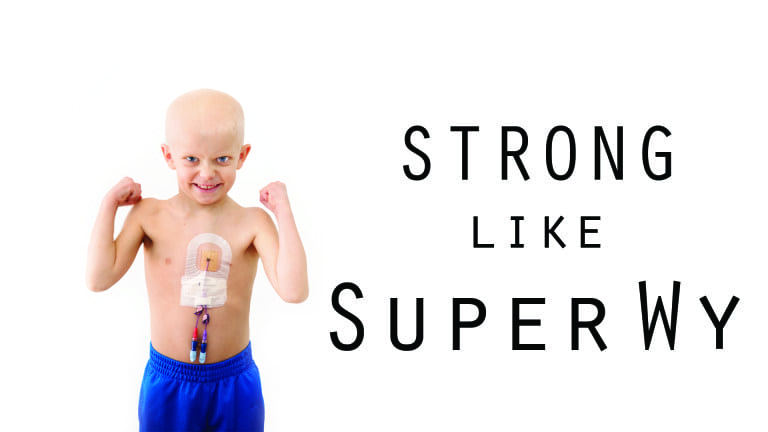 I just found out my friend’s adorable 5-year-old nephew passed away. I feel so empty inside–in this era of modern medicine, children aren’t supposed to die before their parents. He’s not just another “cancer kid;” his family reached out for help from me when his doctors sent him home. I provided what help I could, but I’m no fairy godmother with a magic wand. I can’t make his cancer disappear.

My goal as the Prednisone Pharmacist is to bring comfort and hope to those already suffering because they are taking a prescription drug for some reason, whether it is for cancer, asthma, transplant, or a bleeding disorder like mine. We cannot cure these conditions with this website or our products; they are not magical or otherwise able to change reality. But we can bring hope. We can alleviate the suffering. This is why I created this website.

While researching prednisone, I found the blog of a girl who had cancer. While a beautiful young freshman at Stanford University with long flowing blonde hair, she was diagnosed and told she had terminal cancer. A transplant from her brother miraculously put the cancer in remission–her fight was supposedly over. Then the long battle with transplant rejection and incredibly severe side effects to prednisone ensued. Her before-and-after pictures dramatically show the price she has paid to live–hard to believe it’s the same person.

Prednisone miraculously keeps the transplant from killing her but exacts a serious toll. Although my bleeding disorder could be life-threatening, her story makes my bleeding disorder pale in comparison. Just drops in the huge bucket of what she’s been through. There is so much suffering in the world.

There is so much suffering in the world.

That seems like such a trite phrase, but it’s true. So many people taking prednisone do so as a last resort–they’ve suffered so much already. Our mission is to ease the suffering and bring hope.

A kind man, novelist, and retired FBI investigator died today. He started taking prednisone three months ago for his rheumatoid arthritis and experienced many side effects. Prednisone caused such awful insomnia that his sweet wife paced around the house with him in the middle of the night. His prednisone-induced anxiety changed his personality so much that a formerly gregarious and friendly extrovert became unable to leave home. Finally, he became so dizzy this last week that every time he stood up, he fell. Multiple times he hit his head. Bleeding in his brain eventually caused his death. So tragic to see a good man leave this world because of a drug’s side effect.

This is why I have devoted my time and energy to fighting for those on prescription drugs.

This is why I am the Prednisone Pharmacist. I am here to find ways to ease your suffering from prescription drugs.