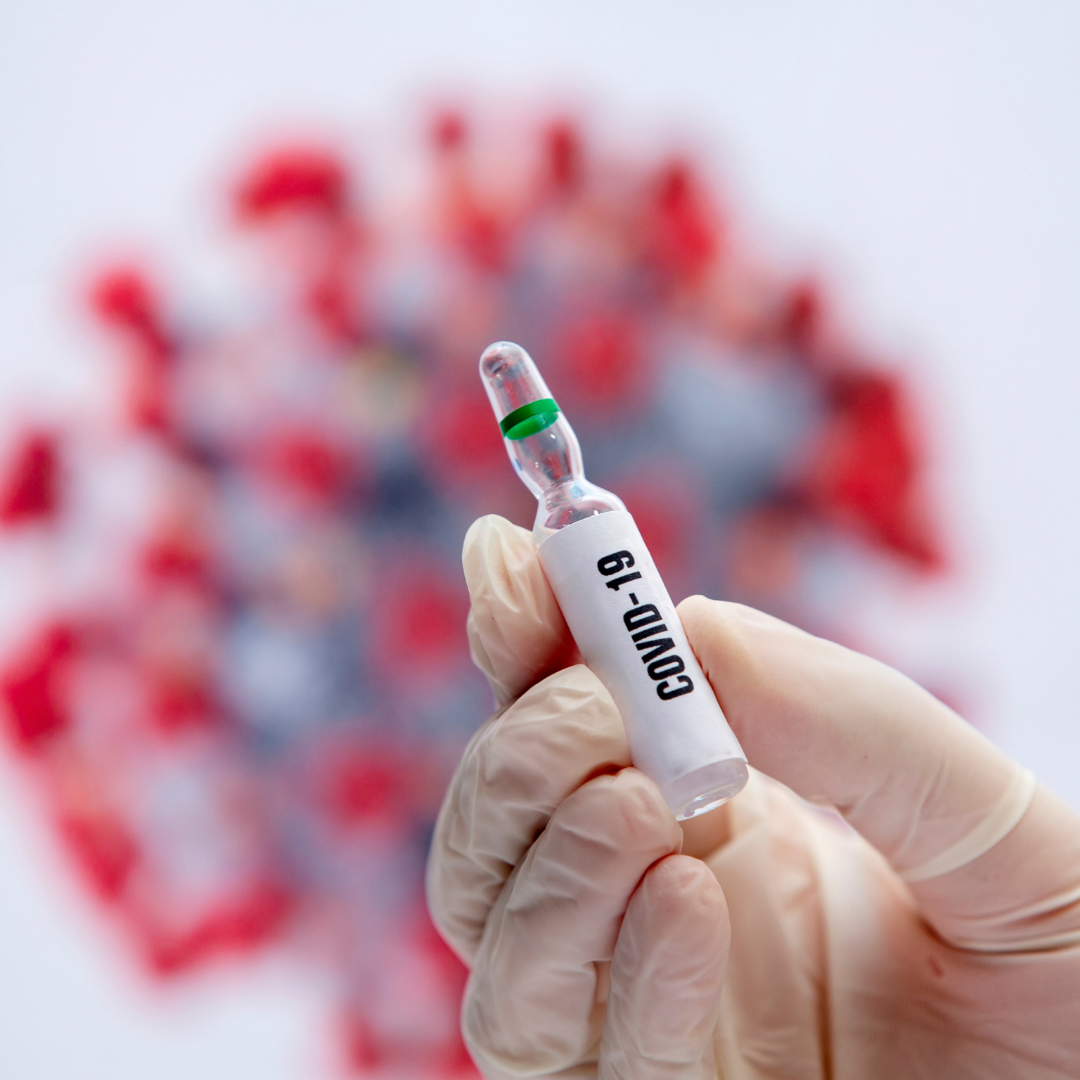 I’ve gone on the record several times about complicated things that have to do with COVID Vaccine. I’ve been in newspaper articles. And so I want to get on the record about one more thing and it’s something to do with the vaccine and prednisone. And it’s not what you think.

So originally my opinion was you got to weigh the risks and benefits and see which is the most important for you. But we now know more than what I made in that last post about the vaccine. We know way more about the risks of COVID.

One of them was featured in a New York Times article. She was featured because there was a famous doctor who died after getting the vaccine. He died of the condition I have, I have ITP.

What is an ITP?

ITP is a platelet disorder. It’s where my immune system is attacking my platelets and he’s attacked his platelets so much that he couldn’t stop. And he actually bled to death.

That’s what could have happened to me. And that’s why I took prednisone. That’s why I became the prednisone pharmacist is because I have ITP the exact same thing that killed the doctor who got the COVID vaccine.

So you’d think in that situation, I would be like, no way, am I getting the vaccine? The one person we know for sure died a vaccine.

Well, we don’t know who died of the vaccine, but he died after getting the vaccine is because he had my condition. Right?

Is the COVID Vaccine Safe?

You would think I would run as far as possible we can. But understanding more of the picture helps me know what to really say to you. So, the first thing to know is that

we’re always weighing risks and benefits and the risks of taking prednisone.

Weren’t clear before, at the beginning of the pandemic, nobody really knew if taking prednisone was the biggest concern or if it was a good thing or a bad thing. Nobody really knew.

And one of the first things we did find out was that the prednisone sister drug dexamethasone saves lives for people who are getting a COVID infection and are dependent on oxygen. And so we know it’s a good thing for certain people being on a steroid.

Could it be a bad thing?

And so in December, in the New England journal of medicine, that’s like the best medical journal out there. There was a publication of a man who was taking prednisone.

It was a really in-depth case. Study all about him. And what’s really interesting is he got, COVID not once, not twice, but three times, at least that’s what it looked like at first.

They can’t really infect anyone after that but he never cleared it. He had so many immunosuppressants from the glucocorticoid prednisone to rituximab, to Kalamazoo MAB.

I can’t remember which other map it was, but he was on all of these immunosuppressants so that when he got infected with COVID, his body could not mount an immune response.

Now, why do we care? Why are we here?

Because what happened is the first virus that he was infected with is not the same as what he had toward the end. It kept recreating inside his body.

The South African virus in the British mutation, all of those other ones, all of these mutations across the world could possibly be happening in immunosuppressed people’s bodies.

Why I Changed My Mind about the COVID Vaccine

So reason now that I changed my mind about the vaccine, I am wholeheartedly in favor of the vaccine for pretty much everybody on prednisone.

Because I, don’t want you to have that same problem that man had!

That he was hospitalized over and over because he could not clear the virus because 15 milligrams of prednisone was enough in combination with a whole bunch of other immunosuppression suppression drugs to prevent him from clearing the virus.

I want you to be able to have a proper immune response and taking prednisone is not going to stop you from having a good response to the vaccine. Getting the vaccine will work probably just fine, unless you’re on other immunosuppressants, you’ll probably get a great response. You’ll probably feel fine after you might have side effects that come with the territory,

If you get a COVID infection while you’re taking prednisone that seems way riskier to me. Then the vaccine at this point, after 30 million people, who’ve gotten it after we know for certain that the variants are coming from people on immunosuppressants like prednisone.

Your Decision, Your Choice!

Of course, everyone should make this decision in consultation with your doctor. But I’m not aware of situations in which it’s inappropriate at this point unless you’re taking other immunosuppressants like you have a kidney transplant or you are getting chemotherapy, things like that. That’s a totally different story.

But if you’re only taking prednisone, that’s your only concern.

Am I Getting the COVID Vaccine?

I have the thing that killed the guy who died after getting the vaccine and I’m getting it. So that’s how much I care.

That’s how much I am willing to take the risk.

Because to me, it is so much scarier to potentially be getting variants in my system. My ITP has been on remission for a couple of years and that’s a huge blessing.  I haven’t had to take prednisone, but getting a COVID infection could make it.

So I’d have to get back on prednisone for ITP. Getting a viral is one of the causes of ITP. So I’m actually more at risk for getting ITP.

Come back, getting my auto-immune disease. Come back. If I get an infection with COVID then I am having any complications from the vaccine.

The risk for me is so much higher for having a bad complication from COVID from my condition coming back than it is from a potentially like infant to certainly small risk of a bad reaction from the vaccine.

We don’t even know nobody’s really tracking it. So for me, the benefit of the vaccine far outweighs the risks.