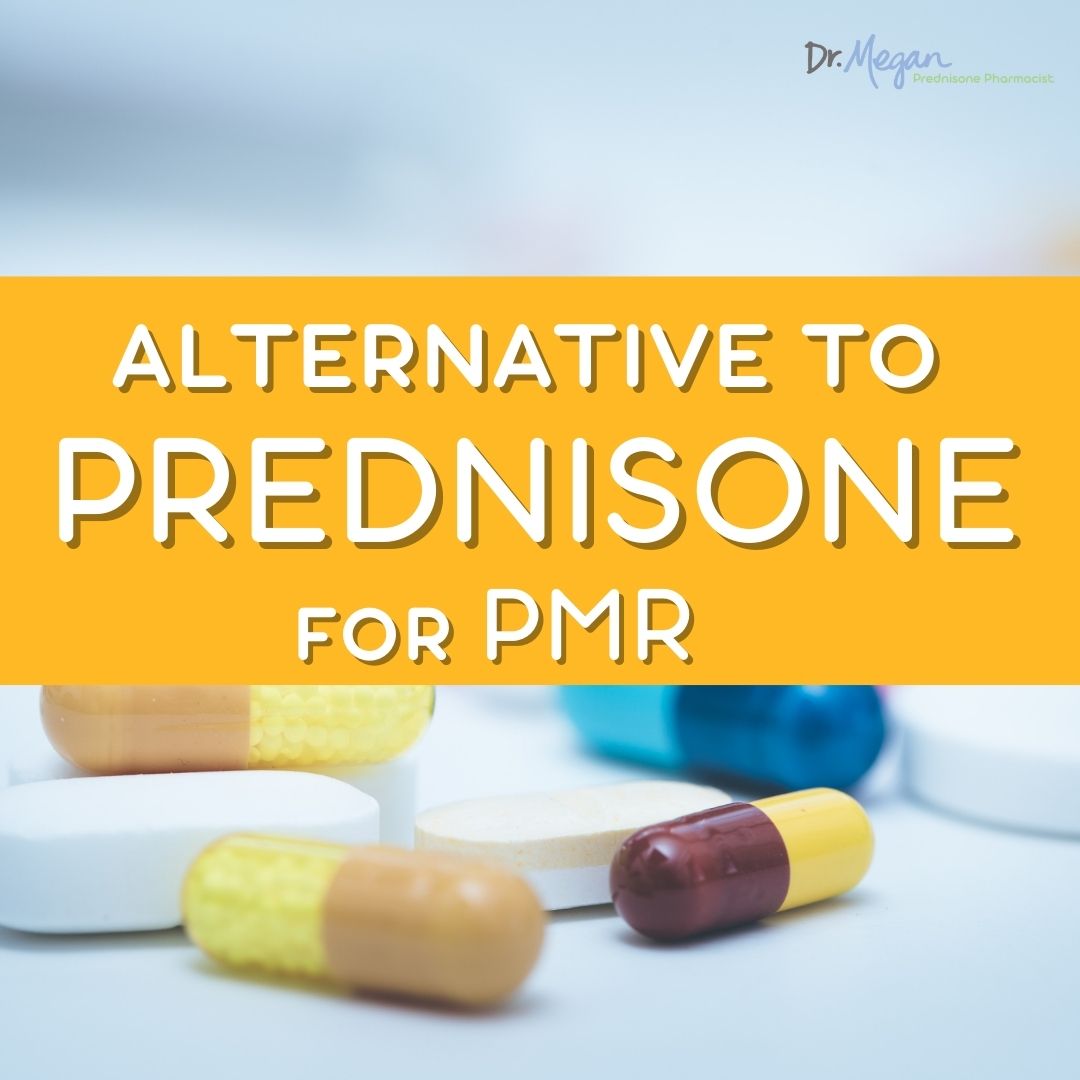 Finally! There’s an alternative to prednisone for PMR!

PMR is a disease that has had NO other options than prednisone to treat it.

The scientific article was recently published about a new drug that might help PMR warriors.

Find out if it’s right for you if you have PMR.

If you don’t have PMR, have you tried any other alternatives to prednisone?

Did any of them help?

This is the first in a series of videos focusing on Alternatives to Prednisone, so I’d love to hear what has or hasn’t worked for you!

And watch the video since many of the principles I share about how to decide if this alternative to prednisone is right for you apply to other alternatives as well.

Is there a new alternative to Prednisone?

So they did this study and let people sign up to participate in the Semaphore Trial.

So these people must undergo 24 weeks activity and that’s about half of a year!

They gave the people either treatment or placebo.

After those 24 weeks of getting an infusion of tocilizumab (Actemra) they would get an infusion every four weeks.

So a total of six doses. And the doctors were allowed to start tapering the prednisone after week eight.

Almost half of the people who used the Actemra infusions were able to be off steroids.

What about the people on placebo?

19.6% of people who were taking the placebo version were able to get off steroids after 24 weeks of the study.

How about the Adverse effects

There were increased infection rates among people who received tocilizumab (Actemra).

Actemra causes immunosuppression, people get sick. Everybody’s getting sick. So if your big concern is having an infection?

then actemra’s not right for you…